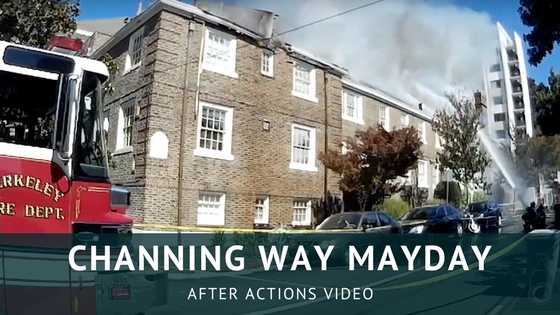 Following the mayday at the Channing Way fire last fall, the Berkeley Fire Department identified a number of factors that contributed to both the near-miss, but also factors that possibly saved a firefighter’s life once he was in a bad situation. The forward thinking department partnered with EVALS (Learning Management System) and Cahill Multimedia in order to share their story with their own agency, as well as the entire Fire Service. 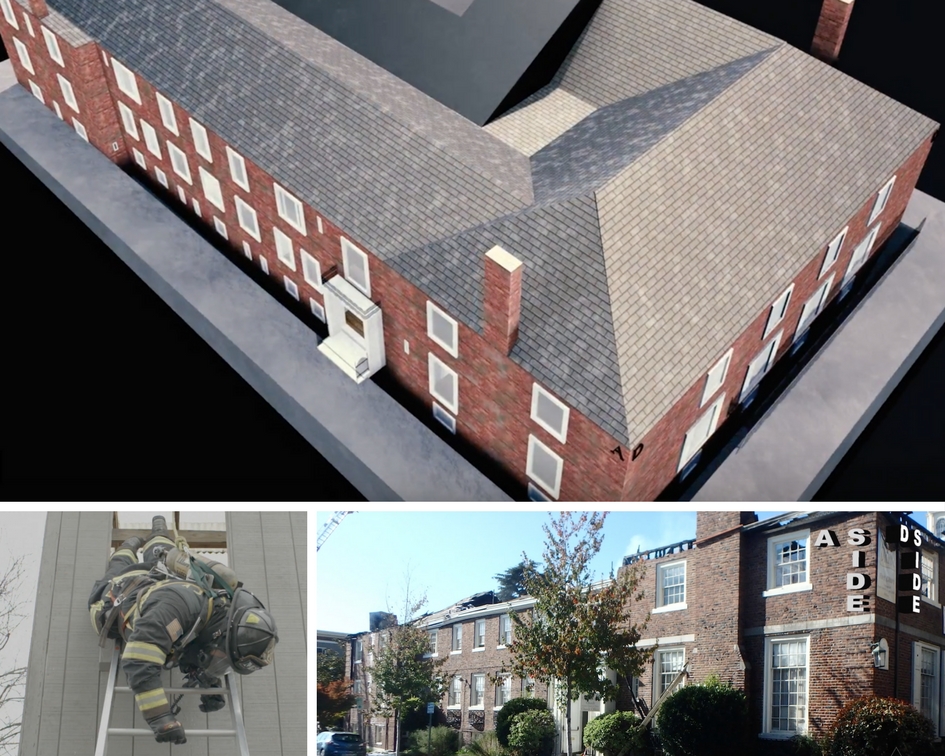 "The intention of the video is to provide first-hand accounts from the people involved in the Mayday and to stress the importance of training in the outcome of the incident and in preventing future incidents. The video is not intended to critique or criticize tactics or individuals,” said Deputy Chief, Dave Brannigan of the Berkeley Fire Department. 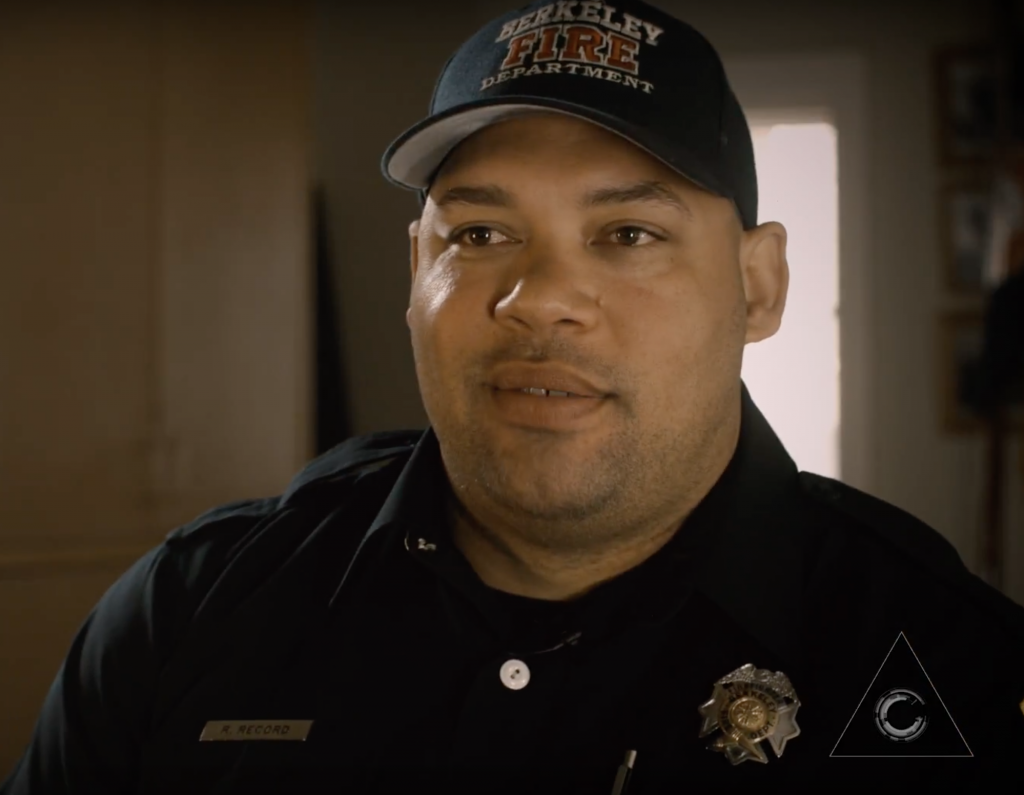 Special thanks to the Berkeley Fire Department, Cahill Multimedia, and Firefighter Raven Record for sharing his story. 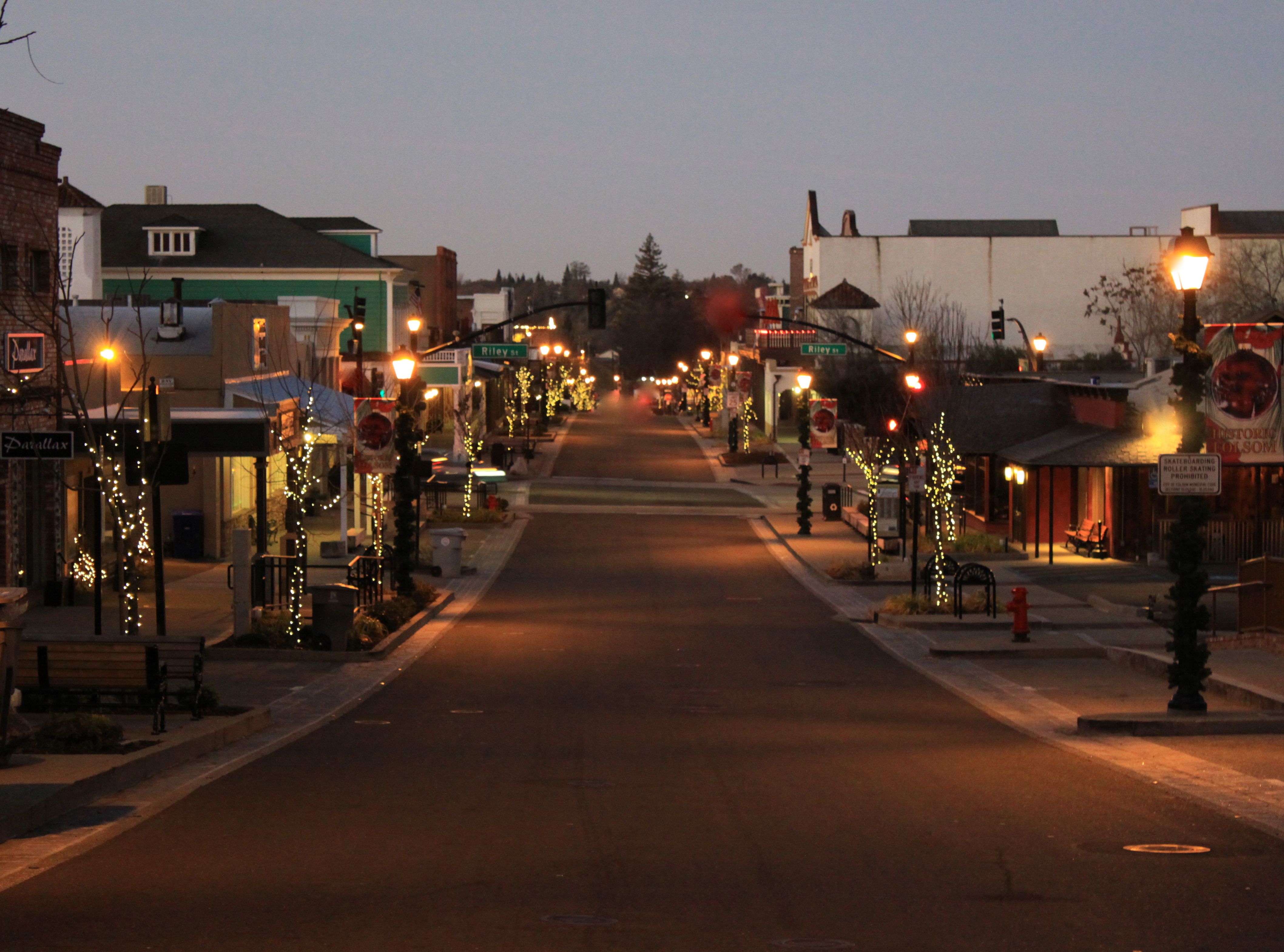 EVALS has placed its roots in the City of Folsom, embroidered with rich history dating back to the Gold Rush, first railroads, and early transmission of electricity. This vibrant community filled with an array of activities has helped EVALS attract talented people to join its team. With a multitude of high tech firms setting up primary or secondary locations, EVALS has joined the ranks of ... 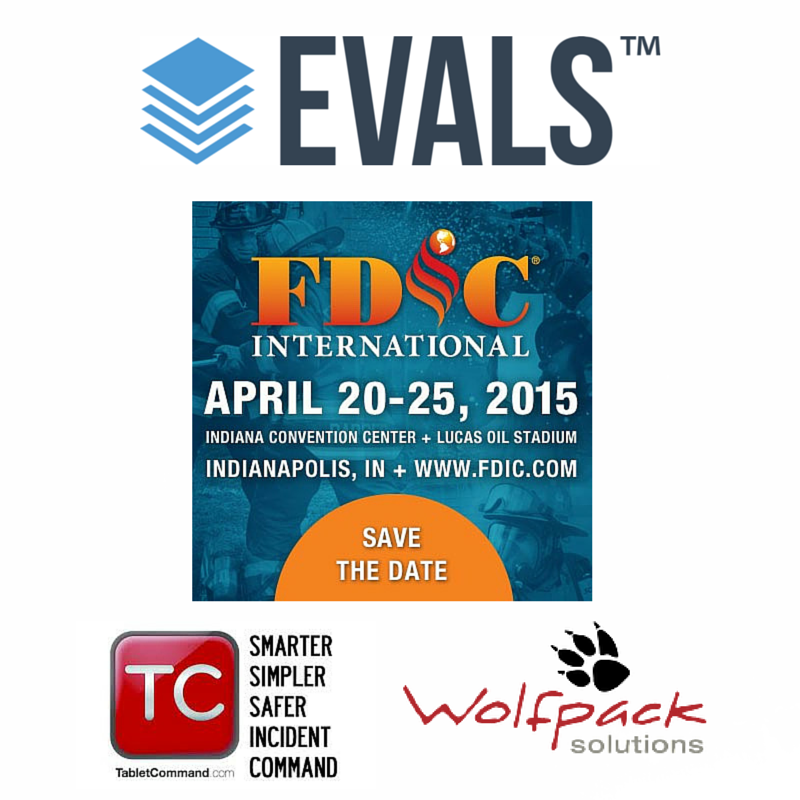 EVALS, with our partners, Tablet Command and Wolfpack Solutions, will be in Booth #1803

Come see how collectively we are "turning tablets from toys... into tools", and how EVALS is bettering the Fire Service for our brothers and sisters.

While at the booth, make sure to enter to win an iPAD!

We look forward to seeing you there! 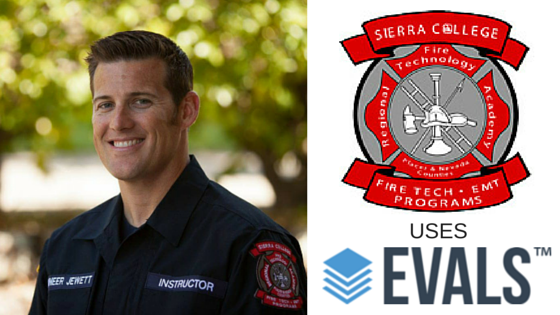 The following Use Case is written by  Sierra College Fire Instructor, Matt Jewett

Increasing Student Success: Firefighter 1 academies are both mentally and physically stressful on students. Because of this stressful paramilitary learning environment, most academies have an attrition rate of between 16-20 percent. Those numbers are too high and just plain unacceptable. Especially when one ...